The Italian American Academy is a not-for-profit organization of parents and educators whose ultimate goal is to preserve and promote Italian culture. It was founded in 2011 by Nicoletta De Checchi Mazis, Rossella Broglia and Maria Maestrini Williamson. They worked together at the Italian Cultural Center of San Diego and in 2010 they completed their graduate studies at the prestigious University of Venice obtaining a Master’s Degree in Italian Language and Promotion of Italian Culture Abroad. At the end of the program they co-wrote and published a thesis titled: “Comprehensive Plan for a Bilingual, Bi-Curricular School in San Diego”. As educators and mothers of children in the k-5 bracket, they felt the need for a brand-new type of school, one they would like their own children to attend. Soon the idea of a school harmoniously blending a rigorous European curriculum with the innovative American educational approach started blooming in their minds. That’s when they started working on a comprehensive business plan where they applied the work done for their thesis to the San Diego County reality: an area with an extremely diverse population, the 8th most populated on a national scale, where there are full immersion bilingual schools in every language but Italian!

IAASD started by offering two separate tracks: one for heritage students and one for foreign students, and soon became the only point of reference in San Diego for children who wanted to preserve or to learn Italian. At this point, Maria Maestrini Williamson left to pursue other interests.

Over the years Nicoletta and Rossella, with the assistance of Marianna Spinelli, a valuable teacher who joined the academy in 2013, expanded their language offerings by adding more and more levels and eventually they were able to cover all grades from Pre-K to high school.

With the help of Carol Gratzke, President of the School, who provided financial and administrative support and guidance, IAASD became fully approved by two school districts, San Diego Unified School District and San Dieguito Union High School District to give language credits to students. Because of this approval many students were able to receive their language graduation credits and successfully pass the SAT Subject Italian and the AP Italian exams. In 2018 IAASD received the prestigious WASC Supplementary Education accreditation and in 2019 became a test center for citizenship exams in partnership with the University of Siena.

Marianna Spinelli has been offered the opportunity to open an Italian Language Program at Point Loma Nazarene University Department of Literature, Journalism, Writing and Languages. This great collaboration will provide an indissoluble bond to foster and support the Italian language and culture to higher levels of education.

After ten years of managing and teaching at IAASD, in 2020, Nicoletta and Rossella decided to retire and close the IAASD no-profit organization. At this point, Maura D’Andrea, already a teacher at IAASD, offered to continue and opened her own school based on IAASD programs and curriculum to carry on the academic activity with the common goal of continuing to offer this outstanding service to the City of San Diego.

We also host a static mirror of the IAASD website of Spring 2022 at https://iaasd.italianschoolsd.com. 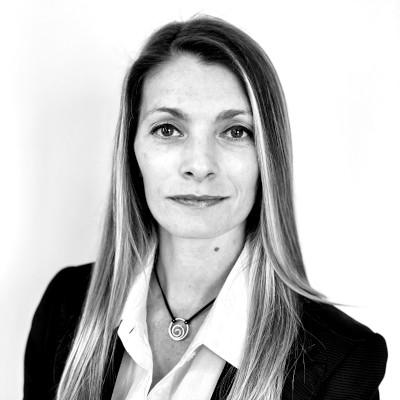 Born and raised in Pavia, a small university city located 40 miles south west of Milan, Rossella earned her Laurea Degree at University of Pavia majoring in Economics. In Italy she worked as Assistant Director at Cassa Edile of Pavia managing the workers compensation department as well as the accounting. After moving to San Diego she joined the Italian Cultural Center of San Diego and started teaching Italian as a foreign language to adults. She has been actively involved in the cultural activities of the center ever since she moved to the U.S. serving both as a teacher and as a Director of Language Programs. Her passion for the Italian culture and language together with her desire to improve her teaching skills motivated her to go further in her education. She received her second Master’s Degree, in “Education/Promotion of the Italian language and culture abroad” at the University Ca’ Foscari of Venice with a thesis on the launch of an Italian American School in San Diego. The research project was motivated by the strong desire to give her two children not only the opportunity to grow up learning the beautiful Italian language and rich Italian culture but also to make them feel strongly connected with their Italian heritage and roots. In 2011 she founded the Italian American Academy of San Diego serving both as a teacher and as a director. She has been in charge of the programs particularly the upper accredited courses, that have been approved by San Diego Unified School District and San Dieguito Union High School District, and she acted as a liaison between IAASD, school districts and high school counselors. While working at IAASD she became a certified citizenship exam proctor in partnership with University of Siena and managed and proctored several language exams. 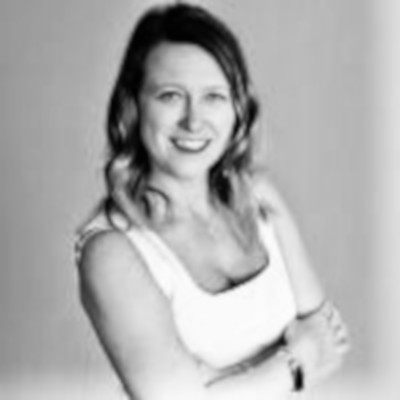 Born and raised in a little town outside Padua, Italy Nicoletta obtained her Laurea degree in Management Engineering with a specialization in Industrial Engineering from Padua University. Upon graduation, Nicoletta became an Italian Professional Engineer and moved to San Diego and attended a yearlong internship with Industrial Computer Source, a successful high-tech company. So impressed with Nicoletta’s skills, ICS Advent (Company merged and changed ownership) invited her to stay on full time as their Manufacturing Engineer. In 2004, Nicoletta received her Six Sigma Black Belt certification through UCSD and was then quickly promoted to Quality Supervisor for the North America division. In this role she hired, trained all personnel as well as established and enforced new procedures for the quality control for the entire organization. During those same years Nicoletta also served as member on the USD Advisory Board for the department of Industrial Engineering. In addition to her passion for industrial quality processes, Nicoletta had always had a great interest in promoting the Italian Culture and language. Due to her love for Italian culture and education, Nicoletta completed her Master’s Degree in Education/Promotion of Italian Language and Culture Abroad with a specialization in Academic Administration from the University of Venice, Italy. She began teaching Italian to children and adults in 2004 at the Italian Community Center of San Diego.

Marianna Spinelli, Teacher and Board Member 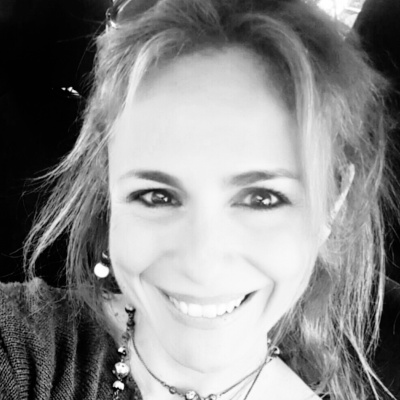 Marianna Spinelli was born and raised in Naples, Italy, but she spent many years in France because she has also French origins. She dedicated her life to education. She obtained her Master’s Degree and Bachelor’s Degree in Literature and Foreign Languages at the Universita' degli Studi L’Orientale of Naples.  Marianna is a credentialed language teacher in Italy, in Europe and California with over 20 years of hands-on teaching experience in international environments. Nine years ago she arrived in the United States of America and became a member of the Italian-American Academy of San Diego in 2013. Thanks to the IAASD, Marianna obtained a certification from Universita' per Stranieri di Siena, Italy, to administer Italian Citizenship’s exams and Italian Language exams. She currently teaches French Language and Francophone Literature at PLNU. She also teaches French at Grossmont College and Italian at the Italian Academy of San Diego. Her future objective is to create an Italian Language Program at Point Loma Nazarene University department of Literature, Journalism, Writing and Languages in order to continue serving the Italian community in San Diego. 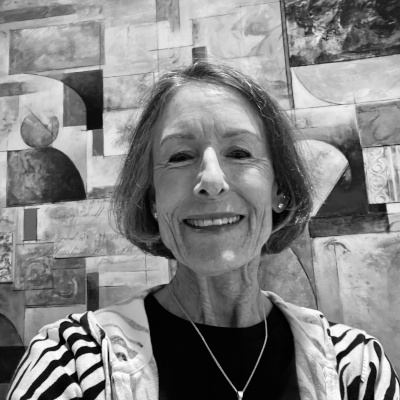 Carol Gratzke received her Bachelor of Arts degree from the University of California at Los Angeles with a major in Italian and a minor in German. After five years working with the Internal Revenue Service, Carol returned to the University and received a second degree in Business Administration, with an emphasis in Accounting. She earned her Certificate of Public Accounting, passing the CPA exam and working three years for Peat Marwick Mitchell. Subsequently, Carol worked for Cherokee, Inc., as Controller of its accounting department and for the last ten years of her 20 year tenure she was Chief Financial Officer. Carol is currently retired and spends her time as a volunteer for the San Diego Italian Film Festival, treasurer for the House of Italy San Diego, board member of the South Coast Region of Young Life and treasurer for Haven Ministries in Riverside County. When she has time she likes to play golf. Carol Gratzke reconnected with her Italian roots after retiring and has taken Italian classes in San Diego and in Italy. Carol spends time in Italy twice annually to fully immerse herself in the Italian Culture and has made many new friends, reunited with Italian relatives and through her Italian grandparents has received her Italian Citizenship. Carol loves working with children of all ages and is the proud Nonna of Julian and Chanel, as well as being the proud Zia of Isaac, Benjamin, Irma and Irene.